The US government desires to use “best of breed” ATR software within new operational radar systems.  In order to enable this, radar vendors are being required to host third party processing environments within some new systems.  EMSI has previously developed radar ATRs for execution within constrained operational processors, which are the ones typically in use on the radar platform itself.  Due to EMSI’s prior experience in this area, we were awarded a sole source contract from the US government to develop radar ATRs for a future system that will contain an embedded third-party processing environment.

We work to optimize models depending on the deployment type. Specifically when deploying to a constrained system we work to carefully balance the tradeoffs between speed, computational resources, and performance. 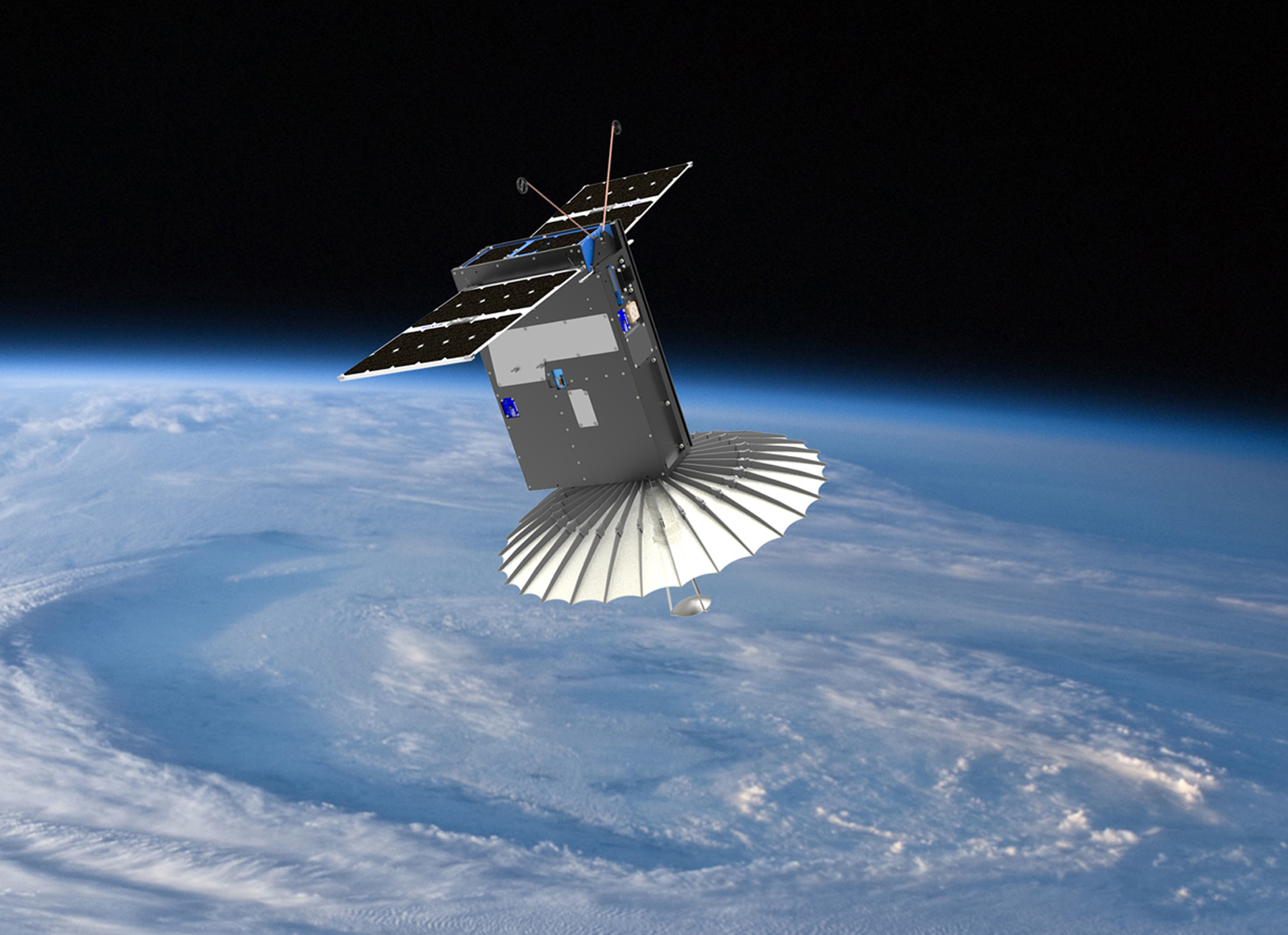